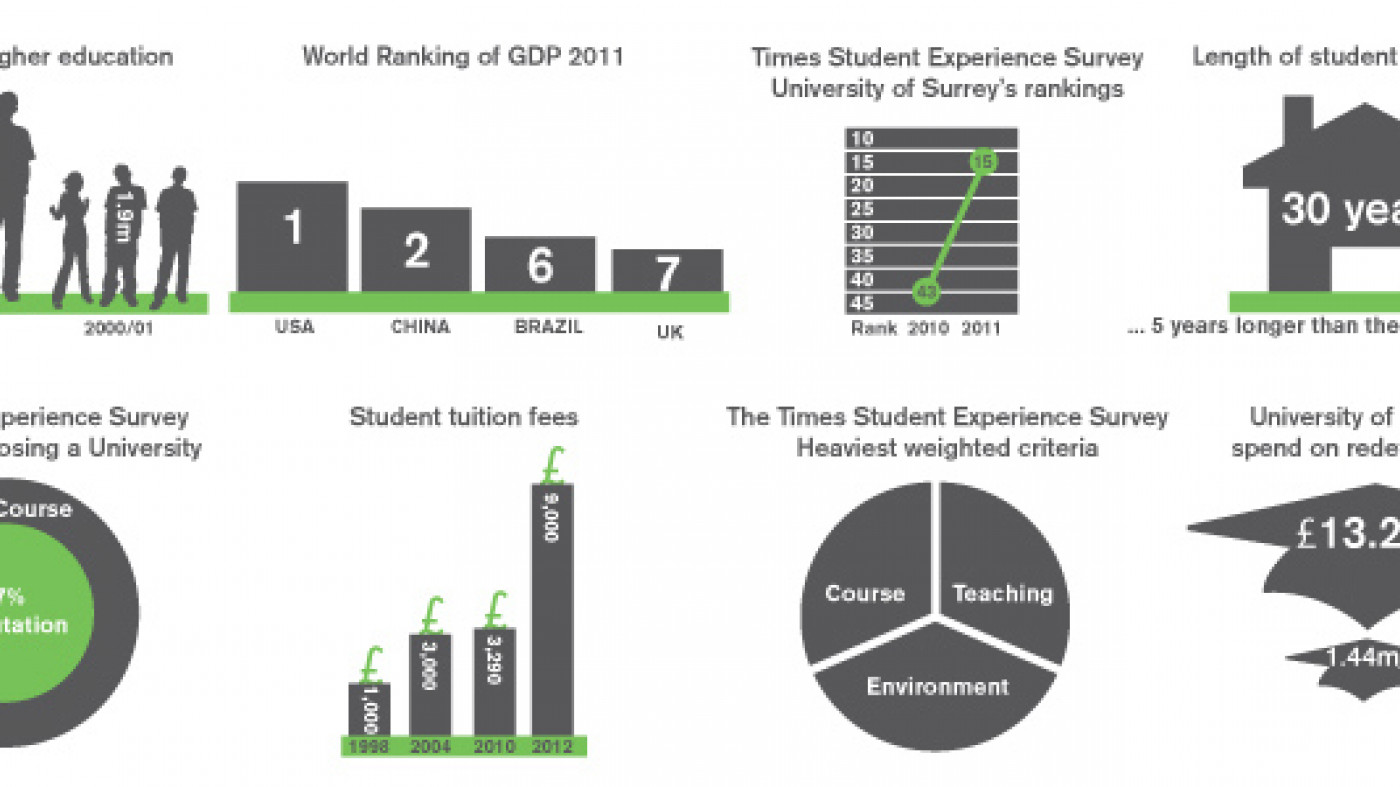 Educating Rita: Why British universities are becoming brands in their own right

Going to university! What are our overwhelming memories, impressions and stereotypes about this statement?

For most, regardless of your beliefs about its validity or usefulness in the future life, our thoughts are centred on the experience of being a student the first time you live away from home, handle your own finances, emotions and self-discipline. Ultimately a baptism of fire into self-reliance and the adult world.

Today, this experience is evolving. Why? Because of fundamental changes to the British education system. What will the next generation of modern students require from their university experience now that the institutions have to compete in what is, in essence, a free-market?

The British education system has been going through an intense period of reform. It may be said that no other sector has faced a more turbulent process of change than the higher education system. There was a time when higher education was deemed to be free, maintaining yourself throughout college was subsidised for poorer students, and for most tuition was state-paid.

Despite the image of student life being financially difficult, state-subsidised and therefore antiquated, our system has always been recognised as one of the best in the world. But in 2012, the UK only achieved a global ranking of 10th out of 48 countries (study by Universitas 21).

So how does a country maintain their standing in the global economy with a system that they may no longer be able to afford?

Quick pace reform began with the Higher Education Act in 1992 that altered the funding structure and created 35 new Universities with the renaming of Polytechnics. This was followed by the top institutions collaborating over policy and reform issues via the 1994 Group and the Russell Group their aim to enact positive influence over the system.

The reason for this change is contained in Lord Browne's independent review "Securing a Sustainable Future for Higher Education in the UK" published by the Government in 2010. This paper discussed how to bridge the gap between public funding of education, quality and sustainability. The key message was removing the current cap on fees allowing universities to put quality first and charge accordingly, ultimately ensuring that universities have to survive in a free market with little public subsistence.

The review argues that institutions should charge students more to make up the funding gap and provides a framework for managing student debt.

An article from Thisismoney.co.uk bears out that paying back all debt is unrealistic:

Students who start work after graduation on a salary of £40,000 will pay back their loans after 24 years if their annual tuition fees were £6,000. But if their fees were £9,000 per year, they will not pay back the money after 30 years.

From this September most institutions will charge students £9,000 per year for their tuition. Whether you believe the Browne Report has secured a sustainable future for higher education or that short-term financial savings have weakened the system, institutions more than ever will compete to attract students in a market where individuals aged 18 are prepared to take on long-term debt that they may never be able to completely pay back.

These students will demand more for their personal investment. Their time at university will have to be fulfilled at every level. They will strive to excel and will expect the institution to echo this in every way.

This will place the student experience at the core of university activities. These self-funders will inevitably make for savvy, details-driven students, focused on getting more bang for their buck. It simply can no longer be acceptable to study in grotty libraries, get lost around outdated campuses, or struggle with antiquated resources.

So what does this mean for the university brand?

Reputation and course delivery are at the heart of success. Potential students have more qualitative data than at any previous time to provide them with transparent details about each institution. League tables, NUS surveys and Newspaper-led studies all provide a detailed analysis of which universities are performing well.

The NUS Student Experience Survey found that across all segments, students university selection are generally driven by the course I wanted (63%). The academic reputation of the university is also a key influence (47%).

In The Times 2011 Student Experience Survey the quality of the course, the teaching and the university environment carries the same weighting, reflecting the core position that the experience holds. Aaron Porter NUS President says the survey allows students a real voice to say what they think about their experiences and universities.

It is a voice that is set to get louder.

One of the surveys success stories is The University of Surrey which has jumped 28 places to sit at number 15. Its highest scores were for the university environment and sports facilities. What influenced its rise was not only a tactical programme of increasing awareness about the teaching offer, but also a large-scale development of the campus environment.

It was a gratifying result for the University of Surrey, says David Dickinson, director of student support. The university has spent the past 2 years implementing a new student experience strategy, which includes a £13.2 million library and learning centre open 24 hours a day, and a major overhaul of its student welcome. We are coordinating ourselves to deliver what students need when they need it he says.

The University of Surrey's success shows that institutions can improve their reputation and status in a short period of time by making focused enhancements to the student experience. If other institutions go back to school and begin to create a two-way dialogue about the quality of the environment with their existing students and consider the demographics of their possible future students, they too can create a strategy for implementing a process of student experience development. Maybe the competitive free-market situation that the Browne Review has created provides no better time to ensure that the self-funded modern student is equipped with the best tools and experience to excel during their time at university.

Ben Marks of YouthSight, The Times Education Supplement states Those [universities] that excel does so because they meet the expectations of their particular student audience. This entails understanding student needs that are particular to that institution and honing a brand so as to attract a cohesive student body seeking a similar student experience. It is knowing thyself at an institutional level.

If UK universities are to compete on a global scale after all, what's to stop someone from the UK flying off to New York University in Abu Dhabi? An overhaul of the brand experience is going to be fundamental.