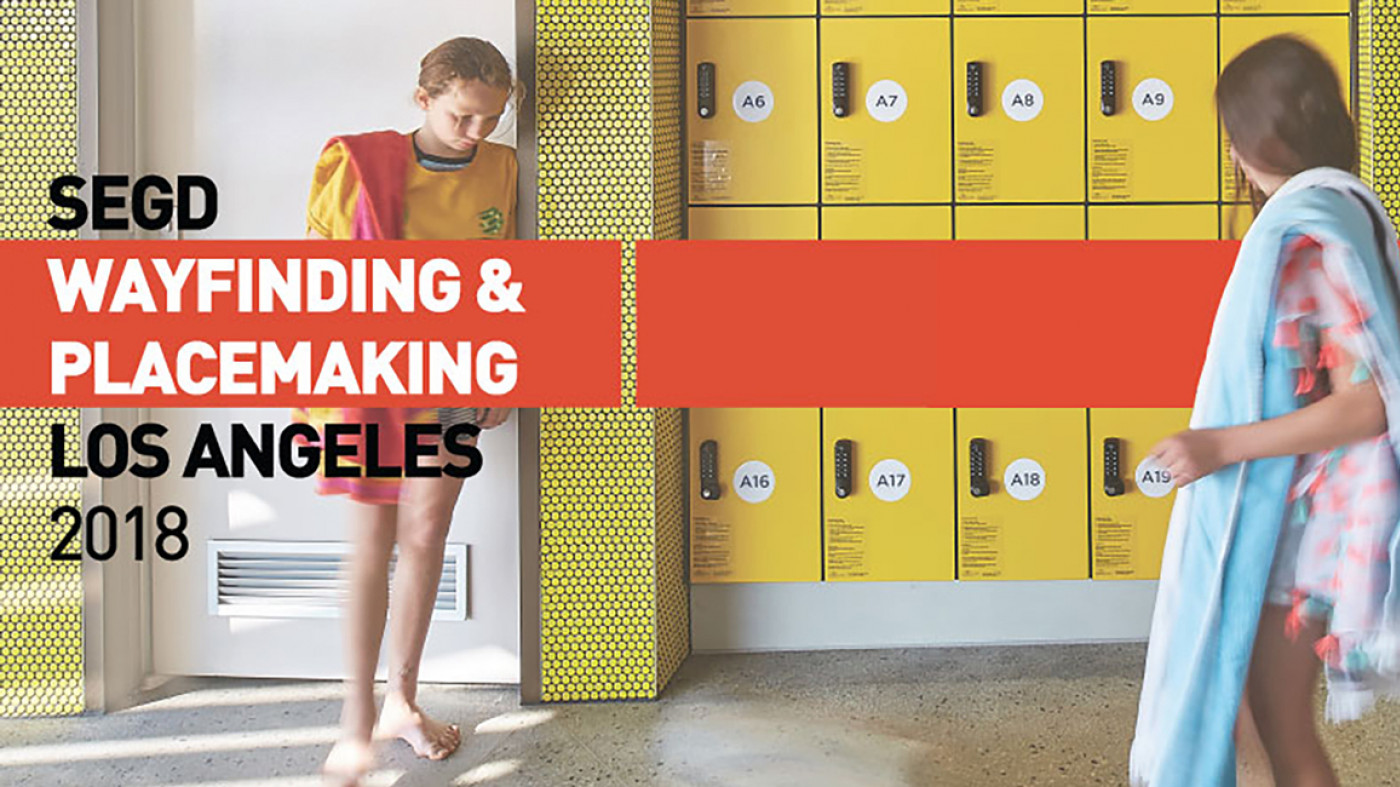 We’re delighted to announce that one of our wayfinding experts, Stephanie Lessmann, has been invited to represent the MENA region at this year’s SEGD’s prestigious Wayfinding & Placemaking event, to be held in Los Angeles on 19-20 July.

SEGD (Society for Experiential Graphic Designs) is a global, multidisciplinary community of professionals who plan, design, and build experiences that connect people to places.

Stephanie’s session, titled ‘Global Methodologies for Wayfinding’, will take place at 3:15 pm on Friday 20 July at the JW Marriot, LA. She’ll present alongside a fellow expert, Carlo Giannasca, Head of Environments at the creative agency, Urbanite/Frost Collective, based in Sydney, Australia.

Originally from Brazil, Stephanie took the lead wayfinding role at our Dubai studio soon after joining the team back in 2015. Over the past three years, she’s worked on numerous high-profile wayfinding projects across the MENA region. These include Dubai Design District, Saadiyat Island in Abu Dhabi, the German and English Schools in Cairo, and the Qatar Public Transport Integrated Wayfinding Standards.

Suffice to say her time with Endpoint Middle East puts her in good stead for the topic at hand! If you’re in Los Angeles in the next few weeks, or you’ve been thinking of attending the event, you’ll find more info on the SEGD website.