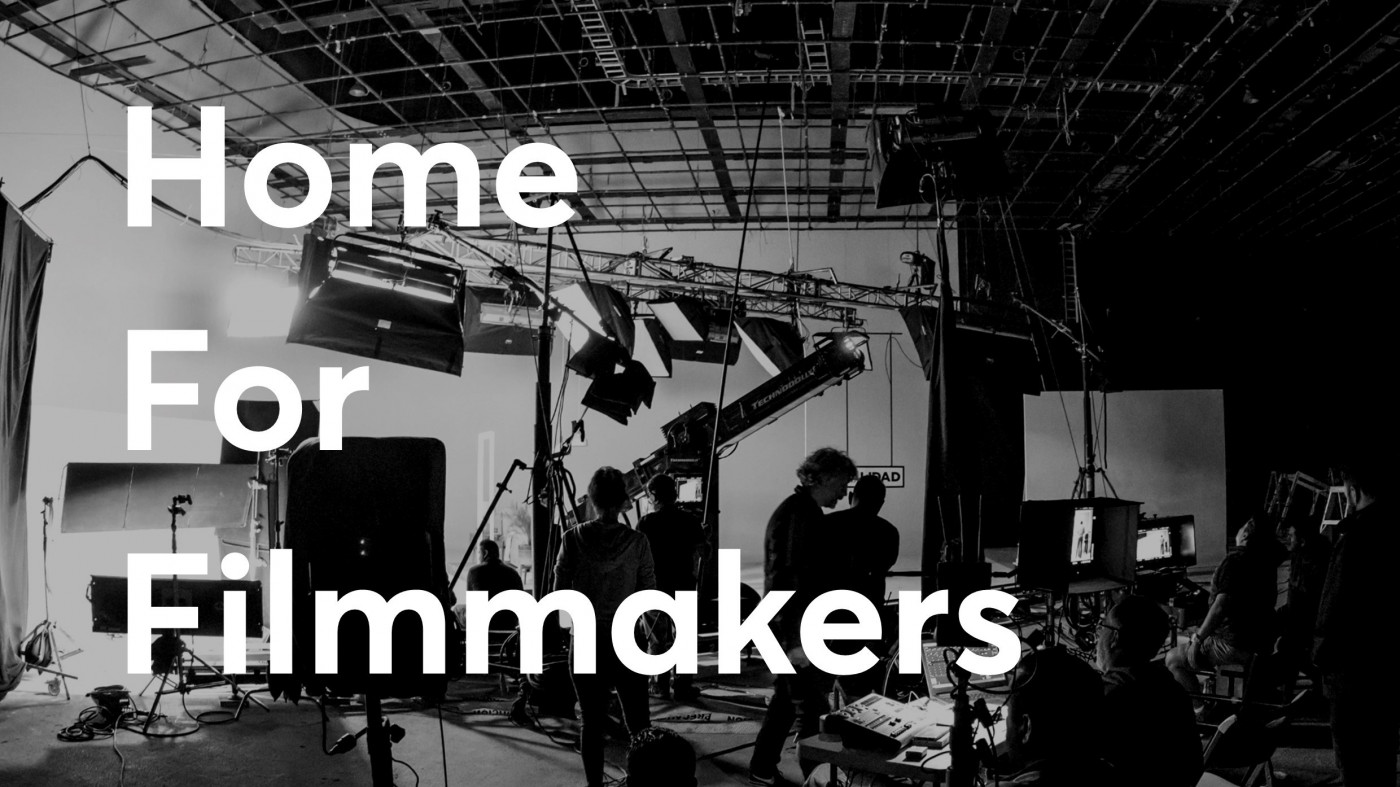 Our wayfinding team are thrilled to have supported the Twickenham Film Studios (TFS) team on bringing their new brand identity to life – through wayfinding and signage.

TFS wanted to signal a new era for the business by redesigning the brand in line with the site’s £15m refurbishment and expansion works.

The full rebrand has been an opportunity to position TFS as a creative home for all kinds of content creators, and to launch a new set of creative workspaces, as well as refurbish on-site facilities such as its bar, cafe, and events hub.

TFS Consultant Marketing PR & Brand Director Victoria Poole says: “Coming on board 6 months ago to lead the Marketing rebrand and being able to proudly unveil today our new TFS positioning across all digital, physical, merch, assets, site and beyond is such a proud moment. The team at Twickenham Film Studios are a hugely talented family and resetting the future look of the business has been a great challenge. I couldn’t be any happier with what we have brought to life together. There are no studios out there offering the core capabilities, site experience, vision and talent that TFS does. The new brand world we have created with Almighty, Fresh Pies and EndPoint truly reflects that. This rebrand also showcases the real investment the business is making into the next era, so as to support the healthy future of the UK Film and TV industry”.

Located in leafy Richmond, TFS has been home for filmmakers since it opened in 1913. Today it’s best known for its award-winning studios, as well as state-of-the-art post-production and production facilities.

Now operated by TIME + SPACE Studios, TFS is used by everyone from Netflix to Disney, Sony to the BBC for films, TV series, documentaries, music videos, and commercials.

We look forward to supporting them on the ongoing redevelopment of their Richmond studio campus.