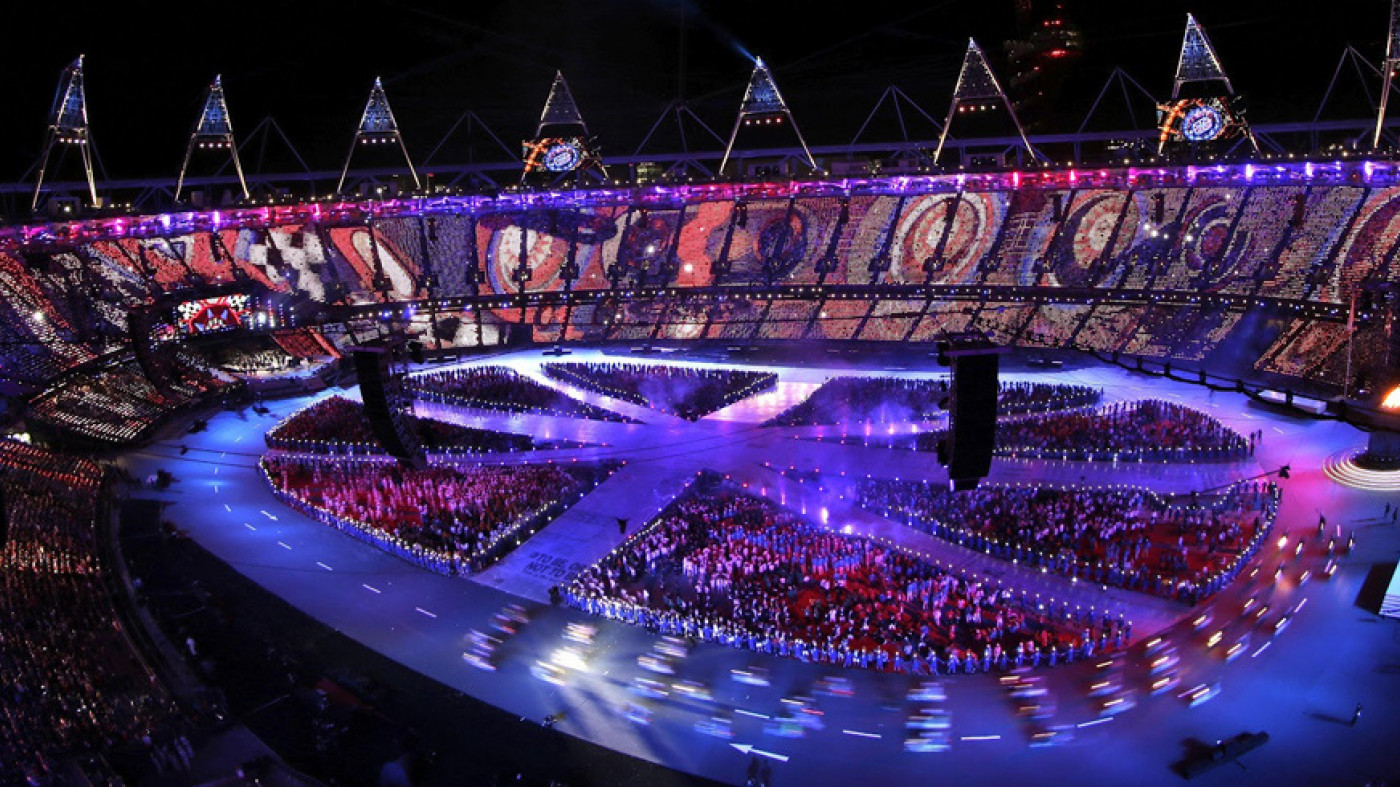 Have the London 2012 Olympic Games put the GREAT back into the Great Britain brand?

Away from the heartbreak and heroics of the competition, London 2012 has proved to be a celebration of everything British, from our long history and heritage through to our influence on popular culture and innovation. But what effect will this have around the world, and could these Olympic Games inspire a generation of British brands?

When our time came, Britain, we did it right.

And perhaps this will prove to be the biggest legacy of the London 2012 Olympic Games.

Yes, we have undoubtedly been witness to some of the most exhilarating acts of heroism sport has ever seen Michael Phelps becoming the most successful Olympian, Usain Bolt blurring the line between athlete and entertainer and Team GB's Mo Farah becoming the King of Saturday night television. But in 20 years time, the thing that will be most remembered is the way in which the people of London and Great Britain welcomed the world.

We have been supportive of each and every nation; friendly and hospitable to the diverse people who descended on the city. We have exerted so much enthusiasm into every sport, some of us have become technical aficionados on the delicate intricacies of rhythmic gymnastics. These Olympic games have truly inspired a generation of young people, but these Olympic games could also inspire a generation of British brands!

From the very start of the opening ceremony to the moment the flame was passed onto Rio De Janeiro, London 2012 has been a celebration of everything British, from our revolution of industry, through to our impact on the world of music, fashion and technology. We have embraced Brand GB and for the first time in over 20 years, we have truly shown the courage of our conviction.

With such a pervading sense of euphoria throughout Britain at present, it's difficult to remember a time before these Olympics and before the recent Diamond Jubilee: even before 2012. But it was one which saw our reputation reeling from the effects of the London riots and our part as a central player in the global economic recession. In truth, the Great Britain brand has suffered something of a fragmented identity over the past two decades. And for a variety of reasons. The geopolitical devolving of the countries in the union of the United Kingdom on the one hand, and our often-perceived demeanour of detachment from the rest of Europe on the other.

This fragmentation was beautifully crystallised back in 1997 by none other than Margaret Thatcher (arguably the matriarchal brand champion for Great Britain), covering the tail fin of a British Airways model plane with her handkerchief, so ashamed was she with their arrogant and detached so-called cosmopolitan designs that took precedence over the Union Jack flag.

This time though, things are very different. The first truly global games of the digital age have seen Britain challenge the worlds stereotypes. Renowned as a nation obsessed with its past and resigned to its fate, London 2012 has been refreshingly optimistic and self-deprecating. The tone has been one of a country aware of its shortcomings, but with the belief that we have the capacity to punch above our weight and create real change just take a look at the medal table!

The Union Jack and the vitalised values

Britain and the world believe that a generation can be inspired and the symbol that underpins this is the Union Jack, creating a new sense of vitality, energy and self-belief. Above all, a sense of unity.

The Union Jack has been synonymous with popular culture and fashion throughout the last 60 years. Noel Gallagher's guitar, the Mini Cooper and who can forget Geri Halliwell's dress at the 1997 Brit Awards? are perfect examples of this. And now the Union Jack has the chance to once again reign supreme as a symbol of style, pride, passion and courage.

Paul Smith and Burberry are possibly two of the most iconic fashion brands to embrace their quintessential Britishness. Burberry for example, cleverly convey their British heritage to consumers using traditional clothing styles and frequently mention its provenance.

Over a two week period, we have been poignantly reminded what Great Britain stands for, we have reinvigorated our brand perception and its an image that is globally admired. But don't expect brands to suddenly change their identity into all-singing-all-dancing, Union-Jack-draped, God Save the Queen singing cliches. The shift will be much more subtle.

We believe the spirit and equity of the games will be a cue for many developments in fashion, lifestyle and leisure brands, and embracing of the attitude to excel at what we do. Witness the many creative re-interpretations of the Union Jack on clothing and in the games themselves.

No ad agency planning or creative directors could have so perfectly epitomised Great Britain the brand story in such kaleidoscopic proportions as Danny Boyle's epic opening ceremony. Whether the global audience understood all of it, it certainly made its mark.

This is the perfect time for British brands to unashamedly embrace being British. The Great Britain brand identity is, we believe, stronger than ever before and by associating a product or service around the fundamental values of heritage, passion and style, brands can become revered the world over.