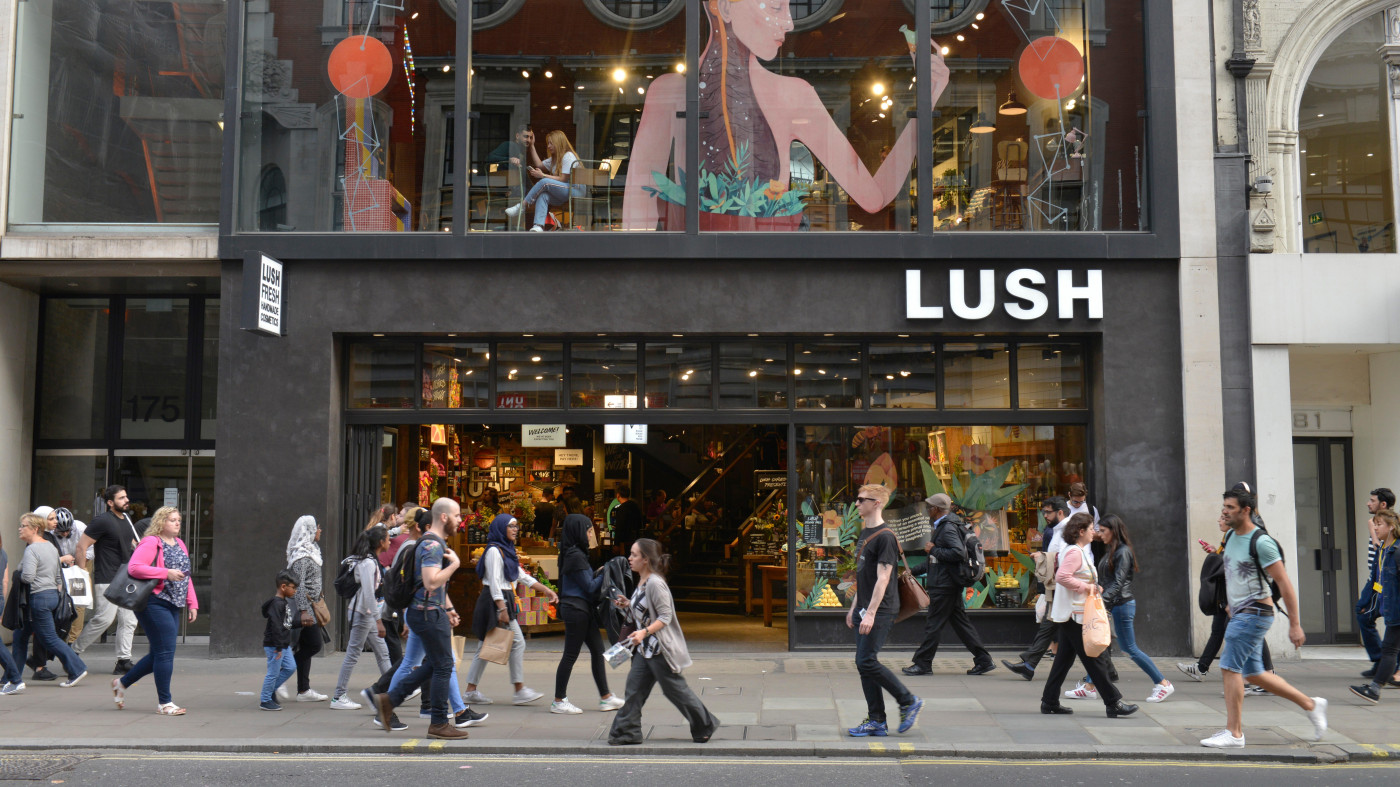 Lost? There’s more than one solution

The letter originally appeared online on 7th October 2019 in the Financial Times – one of the world's leading news organisations.

In response to Pilita Clark’s column “The war on weasel words is failing and I am no help at all” (September 23): as someone who has dedicated the last 20 years of her life to wayfinding, I should like to outline why the word “wayfinding” should be absolved of such a derogatory label.

The whole concept of wayfinding is about ensuring clarity. It refers to all of the ways people move through the built environment, as well as how they perceive and orientate themselves in a space. We have an innate desire to feel safe, and when the world isn’t constructed as we understand it then we get lost. If you think there is only one solution to being lost and that’s signs, you’re missing the point.

Wayfinding concerns lighting, colour, sound, landmarks — smells, even (note how you can smell Lush and Subway stores a country mile away) — as well as signs. Good wayfinding encourages specific behaviours and actions. And yes, of course, it’s about navigation too.

While it’s rooted in strategy, it is a discipline that makes the world more legible. It helps circulate footfall, controls crowds, and creates a sense of place, purpose, and direction. It also gives us amazing art. Think of the Angel of the North — it’s not just art or sculpture, it’s also a landmark, which is a key part of wayfinding — and clearly not a sign.

If this sounds a tad grandiose (or overly business-y), consider how easy it is to get lost in a hospital, shopping mall, or airport. Signage alone doesn’t solve navigation issues. Visual cues should be consistent, highly visible and aligned with the overall look and feel of a building.

Still not convinced? Consider the implications in a more urgent setting — in hospitals, where the impact of flawed wayfinding has already been significant. According to research by NHS England, almost 8m hospital appointments were missed or recorded as “did not attend” in 2017-18 — not including appointments cancelled in advance. The overall cost? Almost £1bn a year. But thanks to a new digital tool-cum-wayfinding map, it’s hoped that these huge losses can be avoided, saving individual hospitals up to £2m a year.

I do sympathise with Ms. Clark’s frustration over buzzword bingo and political newspeak. But in this particular instance, perhaps by highlighting what wayfinding is, we can avoid it being used out of context.