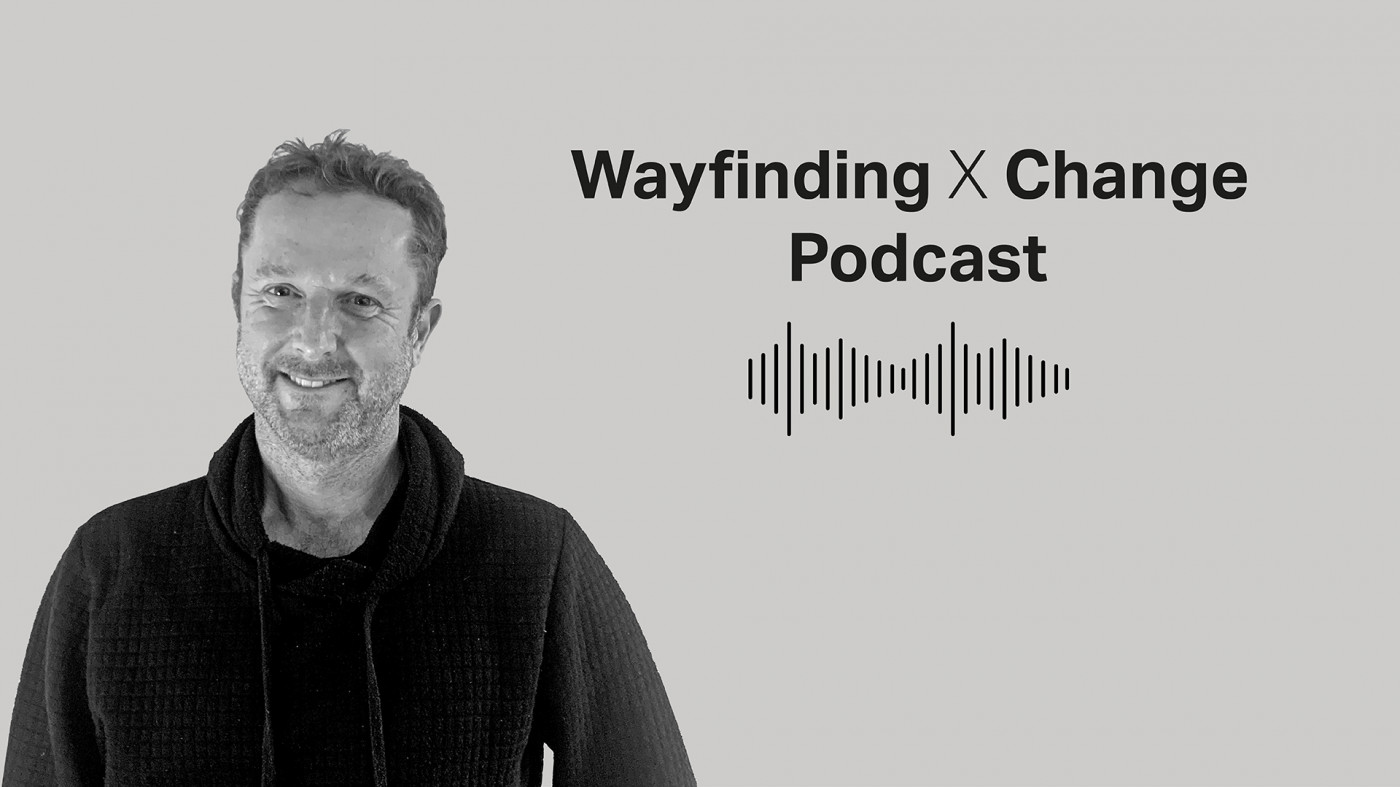 In the fifth episode of Endpoint’s Wayfinding X Change podcast, Gideon welcomes Guy Gadney, co-founder and CEO of Charisma, to discuss digital and immersive human experiences. Listen to Gideon and Guy talk about what Charisma does, how the technology works, and its future potential for wayfinding designers.

Listen to the 30-minute episode in full or read the article summary below.

Charisma is a technology platform which allows people to talk to digital humans or avatars like those inside a video game. It bridges the gap between the story-telling industries, including film and television, and technology which powers the heart and souls of digital beings.

Digital humans – with real-time characters and personalities – are being increasingly used as part of wider brand strategies. Why? Every brand has one thing in common – they’re looking to build trust. Digital humans can help.

Websites are great for sharing information, but they’re not always the best platform for building trust. They might be really strong visually, but they lack the depth and sophistication to connect on a human level. That’s where digital humans come in.

How does it work?

Charisma uses a specific type of AI called natural language processing (NLP), which takes natural language – what we say and the way that we say it – and understands it. It infers meaning from nuances such as positive or negative tone of voice and detects emotions such as happiness and anger.

This type of technology is commonly used in call centres where interaction is at best monotonous and at worst stressful. However, by imbuing AI with stronger human qualities – the ability to feel, listen, and understand – it’s possible for brands to make deeper and more meaningful connections with customers. Currently, Charisma mainly operates in the entertainment and gaming industries – but the technology is finding new applications in other sectors as well.

Trust and human experience lie at the heart of wayfinding. In complex environments such as airports, hospitals, and museums – wayfinding is all about providing a welcoming experience to help people find what they’re looking for. Like a call centre, there’s an element of stress involved with navigating through a complex environment. So could digital humans play a future role in wayfinding?

In shopping malls, most people look for digital signage to help them navigate to the right location. It’s only when the screen isn’t able to help that they seek out human interaction at an information point, help desk, or even a passerby. The screen is two-dimensional, and in terms of content, dry. There’s huge potential for characters as welcome guides, making the experience more entertaining, more interactive, and driving up engagement. A good example of this is the recent ABBA holographic experience, where real music is performed by what are essentially digital humans.

Blurring the lines between live and digital worlds to elevate the user experience is exactly what digital humans can bring to wayfinding. For instance, imagine digital humans delivering directions to a sporting or cultural event on a screen at a tube station. A journey is like a story with a beginning, middle, and end. Wayfinding keeps people on the right journey, and digital humans can help by incentivising them with enjoyable experiences.

Click here to listen to other podcast episodes or read the articles. Our podcast is also available on our YouTube channel.