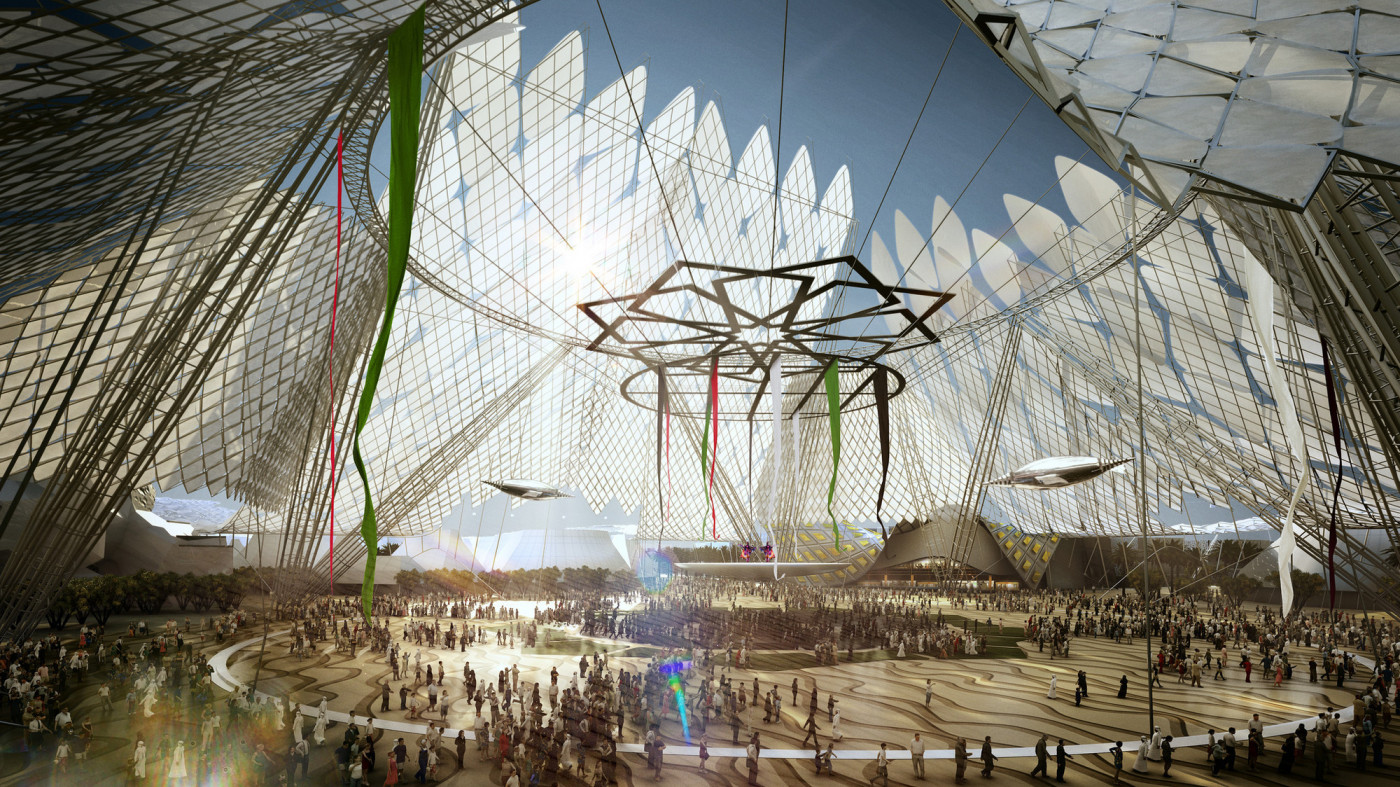 The six-month-long event will bring millions of people from all around the world to the UAE and generate billions in investment.

Today’s decision by the 168 member countries of The Bureau International des Expositions to award the World Expo 2020 to Dubai saw its ‘Connecting Minds, Creating the Future’ campaign beat off competition from Brazil, Russia and Turkey – firmly cementing its status as a ‘world hub’ of business, innovation and sustainability.

Dubai estimates that the announcement will lead to an influx of more than 25 million visitors and generate $23 billion for the city between 2015 and 2021. It’s predicted that the ensuing construction and infrastructure projects will create an extra 277,000 jobs and produce a cultural and architectural legacy that will transform parts of the city and last for years to come.

Amongst the ambitious development projects, the Dubai Trade Centre-Jebel Ali located on the southwestern edge of Dubai will become the focal point of the event, providing a place for people to come together and make a difference. The centre has sustainability at its heart and will make extensive use of new technologies and the public transport system.

The World Expo 2020 will also have a far greater and wider reaching effect on Dubai. The retail, hospitality and leisure sectors will benefit from the huge increases in tourism and also the economic prosperity of the city and its residents. New investors and global brands will also flock to Dubai, Abu Dhabi and the wider UAE region in huge numbers as they look to have a presence in a region well known for its ability to put on a good show.

Endpoint has worked in the Middle East for close to a decade now. From our offices in Dubai and Doha, we have orchestrated wayfinding, signage and branding projects for a number of the region’s most iconic developments including Burj Views, Dubai Marina, Al Bateen Wharf, Meydan Hotel, Dubai Healthcare City and Masdar City. We have also worked with some of the region’s most iconic brands including Hamad Medical Corporation, Emirates NBD and Baroue.

The next seven years will prove to be hugely significant and exciting for a city already regarded as one of the worlds most influential business and cultural hubs. Could the World Expo 2020 finally put Dubai on the map as the number one city in the world?