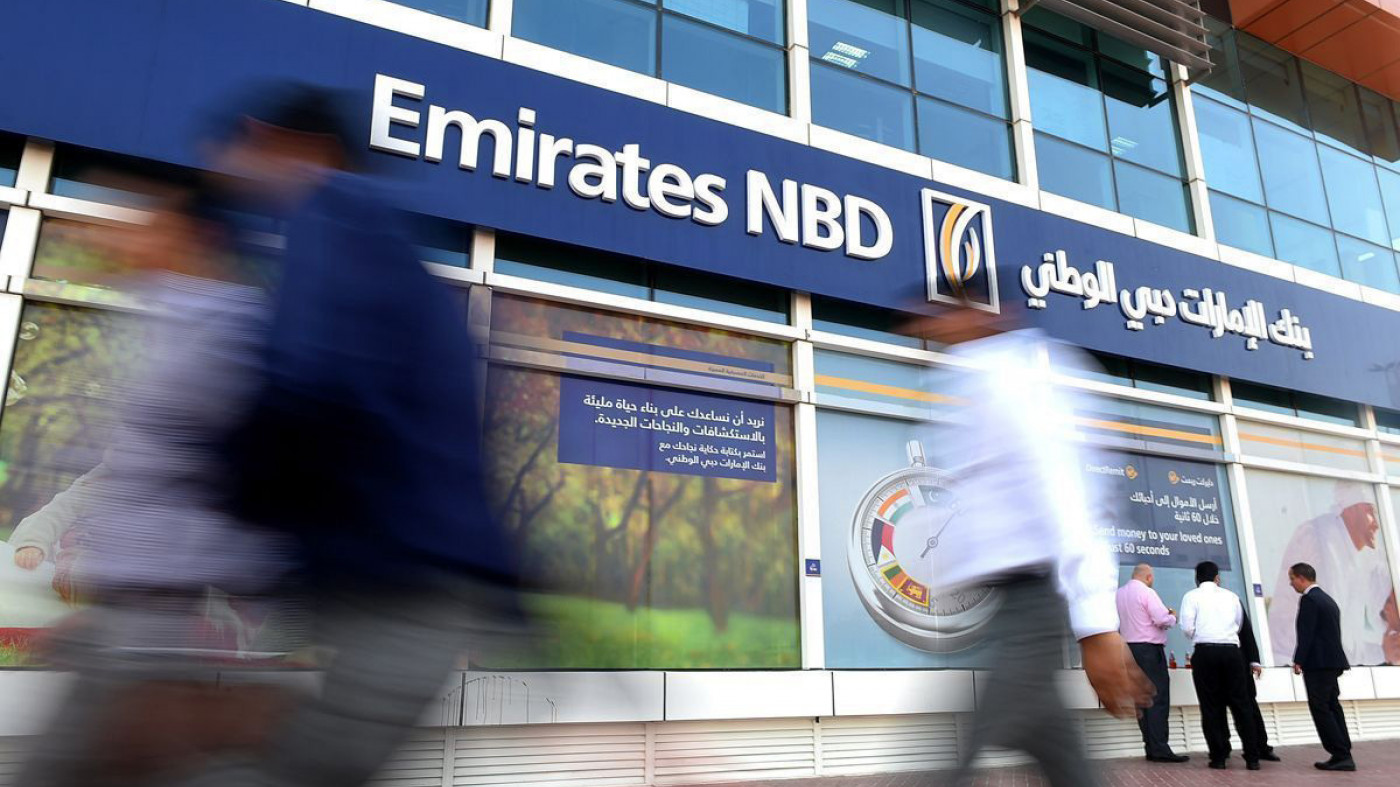 Emirates NBD ranks as the No.1 retail banking brand in the Middle East after topping the ‘Brand Simplicity Index’ published by Siegel + Gale.

Emirates NBD ranks as the No.1 retail banking brand in the Middle East after topping the ‘Brand Simplicity Index’ published by Siegel + Gale.

Emirates NBD’s overall position in the Index increased by 50% compared to last year, with the bank coming ahead of international heavyweights such as Nike and Avis. The study stated that “among the non-Islamic retail banks surveyed, Emirates NBD was the top performer and was the most simple brand overall. The bank got points for clear statements, concise communications, efficient transactions and its abundance of physical locations”.

The online survey carried out by Siegel+Gale between August and September 2011, surveyed over 6,000 respondents in seven countries. More than 1,000 of those were based in the Middle East. The aim was to gather perceptions of simplicity and the impact industries and brands have on people’s lives in relation to simplicity.

“This is a tremendous distinction for Emirates NBD, and is a reflection of our core brand philosophy,” said Vikram Krishna, Head – Group Marketing and Branding, Emirates NBD. “Since launching the brand in 2009, we have strived to integrate simplicity into every aspect of our communications with our customers, as well as internally with our staff. With a large multi-cultural customer base of one million plus, we have to communicate our products and services to people of multiple nationalities. I believe our Truth and Reality campaign was a major part of this achievement.”

Emirates NBD’s overall strategy has propelled the brand to the 130th most valued banking brand in the world, growing $300m to touch $1.25bn.

Following the merger between Emirates and National Bank of Dubai, two of the UAE’s largest banks, Endpoint was appointed to lead the development of a comprehensive implementation strategy to deliver the newly merged bank, Emirates NBD.