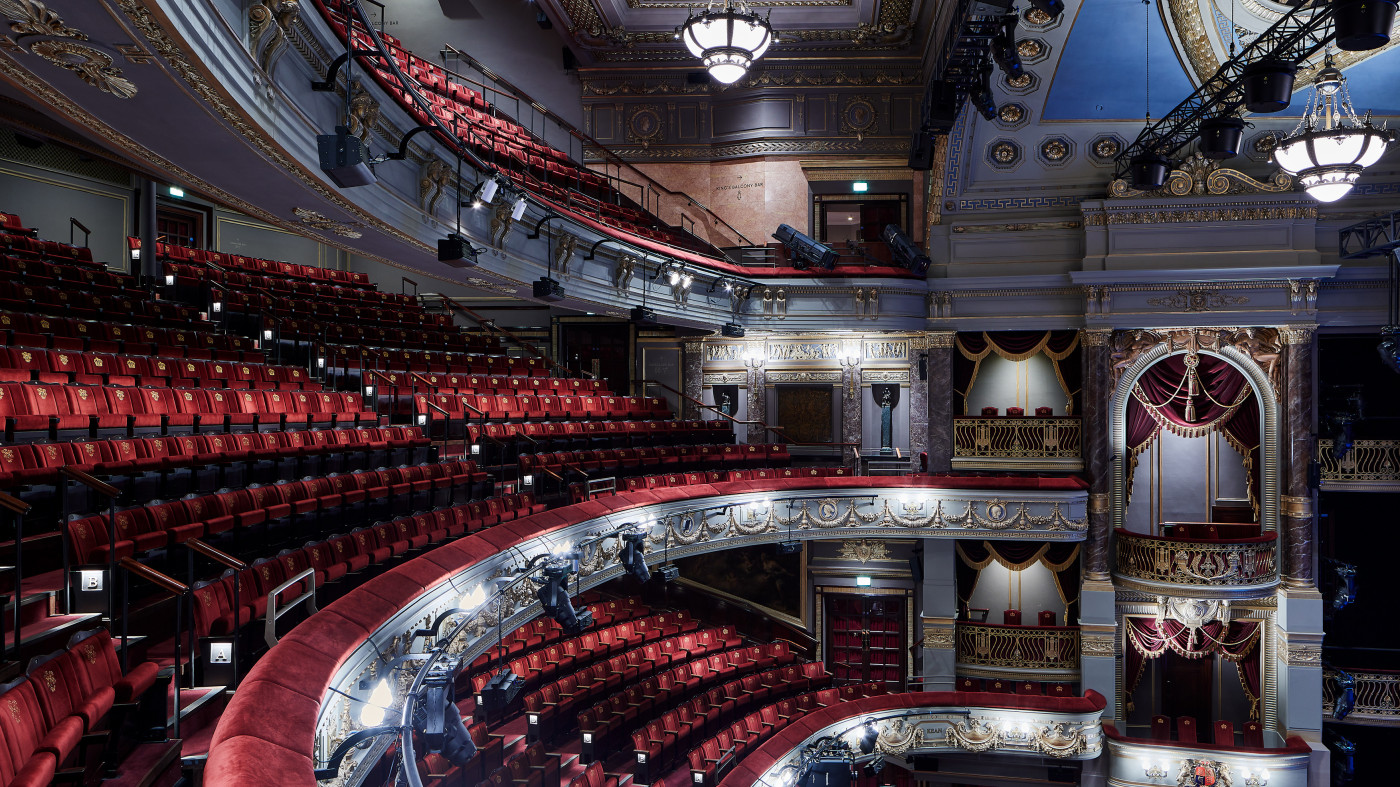 After an exciting two-year restoration project, our wayfinding team is delighted by the news that LW Theatres has opened the doors once more to its iconic, historic and world-class Theatre Royal Drury Lane.

This cultural landmark closed to the public in 2019 to undergo a £60 million transformation. Led by architecture firm Haworth Tompkins, the project aimed to restore and reimagine this prestigious 19th-century theatrical and performance space for the 21st century.

Affectionately known as ‘The Lane’ the current building was originally constructed in 1812, on a site where a theatre has stood since 1663. Many of the theatre’s original features, lost over time, have been painstakingly restored alongside more modern additions like bars and restaurants.

Opening recently in a ceremony attended by the Prince of Wales, we would like to congratulate the client team on the remarkable restoration of this elegant Georgian landmark.