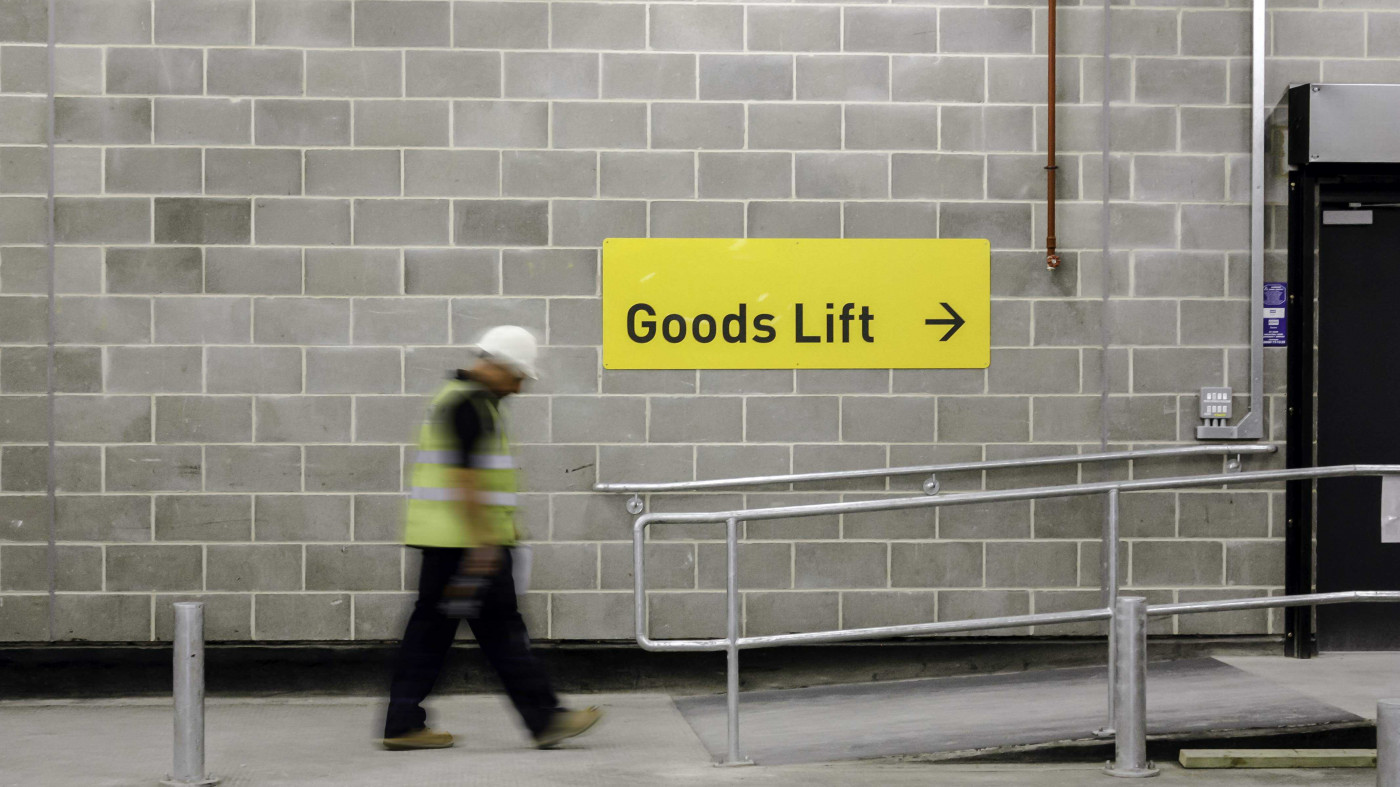 Why wayfinding is essential ‘Behind The Scenes’

Who remembers the fiasco that unfolded on the first day of operations at Heathrow Airport’s Terminal 5 – back in 2008? After months of customer testing, it was the staff’s unfamiliarity with the enormous new building and their inability to work out where they were or supposed to be, which created the Day 1 debacle. The result was 1000’s of disgruntled customers due to dozens of missed flights and considerable reputational damage to BAA and BA.

Whilst this is an extreme case, it perfectly illustrates that in wayfinding terms, back of house areas just aren’t given the same level of consideration as the front of house areas. At Endpoint, we see this often, across all sectors and the operational after-effects can be substantial.

Back of house, back of mind?

Back of house areas shouldn’t be ‘back of mind’ when it comes to wayfinding – especially in large facilities where navigation matters and where there is a clear distinction between public-facing and staff-only spaces.

It’s often assumed that those who are familiar with a space will simply impart their knowledge to others, or that eventually, people will simply ‘get it’. But in industries that rely heavily on a transient workforce, agency staff, contractors, delivery drivers, and other professionals – who might only be employed for a short period of time or make occasional visits – this is rarely the case.

Whilst the operational considerations for the front of house service delivery is paramount, what of the employee experience?

Wayfinding can – and should – be aligned with a company’s brand and aesthetic, its ultimately a practical brand application that helps with navigation and operational efficiency. But it’s also an opportunity if done well, to communicate company values and reinforce a sense of pride and solidarity for the brand.

For our work on the Royal Opera House in London, it was our user-centred design approach that mattered most. Regardless of whether a space was customer-facing or staff-specific, the wayfinding approach taken had to be fit for purpose.

Can you afford to ignore back of house?

Whilst many clients cite cost as the primary driver for focusing on the front of house wayfinding only, it’s important to remember the employee experience directly impacts the customer experience. It's not always about creating a lavish, premium experience either: it’s simply a case of making every experience as good as it can possibly be, for everyone.

Ultimately, if the back of house isn’t right, then the front of house won't be either.

If you would like to discuss your wayfinding needs, get in touch here.